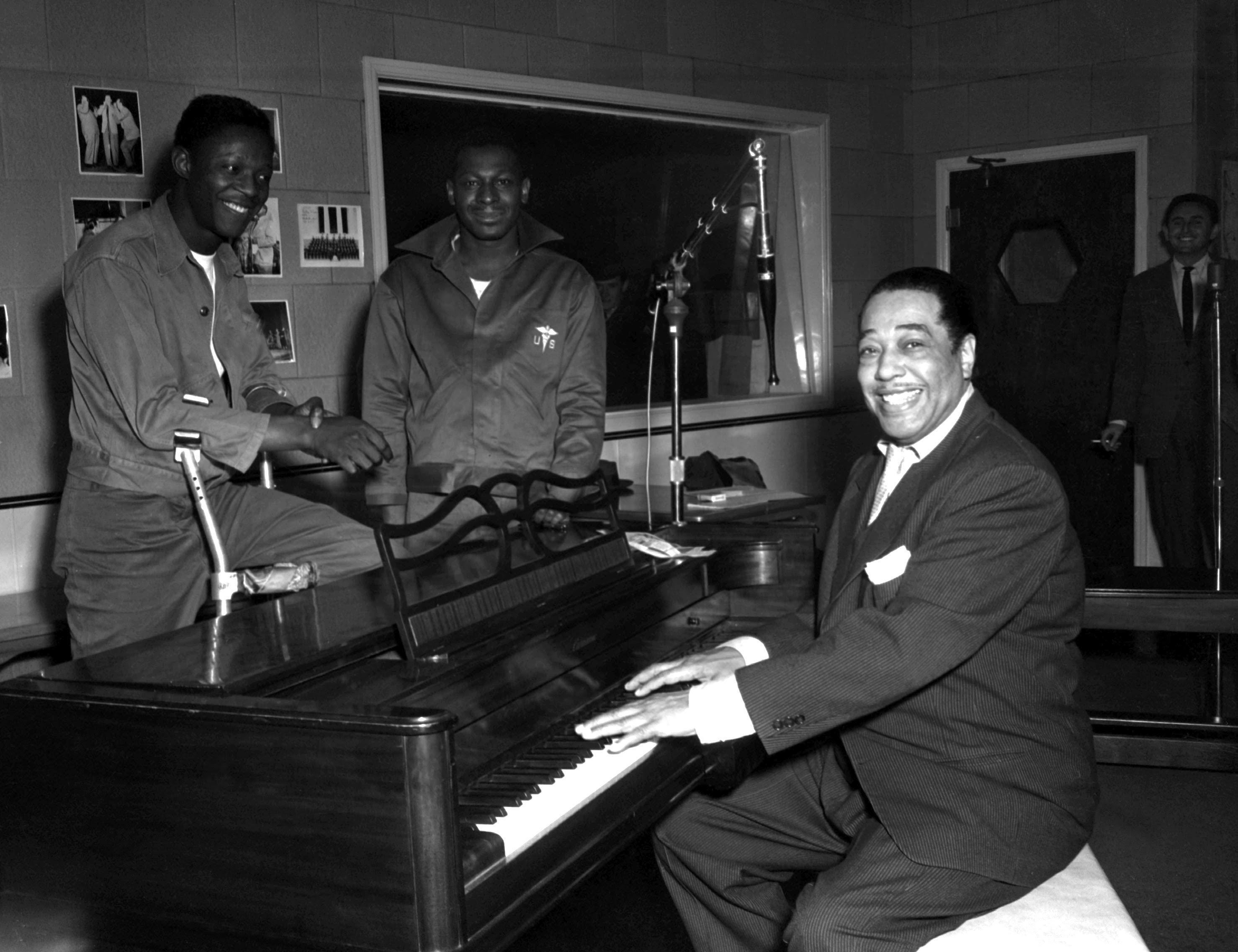 Musical Roots of the Jazz Phenomenon

The origins of Jazz music wasn't always clear. It's diverse sound and expansion into new styles varied from artist to artist and region to region. Being the reflection of cultural diversity and individualism in this country, led jazz music down new paths of influence and made room for decades of improv, even now.
With the classical music of Europe, the American blues, and South American rhythms, it came together to form what became known as Jazz. New Orleans, Louisiana, is the original birthplace of Jazz and the melting pot of mixed cultures. The region was a massive player in jazz music's reign to officially become a household favorite in many homes by exposing a variety of people and musicians to its unique sound in the major port city. From bars and clubs to concerts and festivals, jazz music traveled everywhere the people went.

Region to Region, Coast to Coast

In New Orleans, Louis Armstrong could reach a broad radio audience, fast-tracking the music's popularity and increasing its sophistication. New Orleans dedicated the municipal airport to Armstrong as well as a bronze statue in what is known as Armstrong Park, located in the Treme neighborhood. The park is the site of numerous festivals and is home to the Mahalia Jackson Theater, a performance venue that pays tribute to the New Orleans legend. Benny Goodman was a bandleader and clarinetist, who was also known as the "King of Swing" popularized the music for white audiences, bringing other cultures into the mix.
Cultural centers in the region that dedicated its space to art, music, and culture started featuring consistent jazz bands. In the 1940s, the cities that thrived the most through its music scenes were Chicago, Kansas City, and New York. Fans of jazz music filled the dance halls with large crowds, a time which became known as the swing era, because of the lilting "swing" dances used by the bands.

The Music As We See It Today 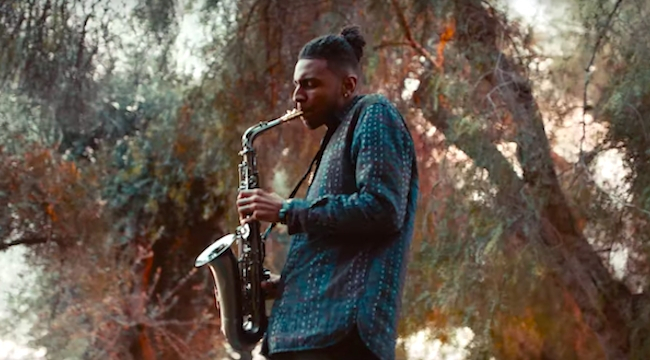 Even today, Jazz continues to prove itself as a highly developed and forever evolving musical art form. The music of each decade sounds fresh and distinct from the music that preceded it. We can see jazz elements play a part in the music we hear today, including R&B, soul, rap, hip hop, alternative, rock, and even country. Jazz music has come and stayed for the long haul, and it's refreshing to see newer artists in the music world develop the sound into something new and fresh for younger generations to hear.