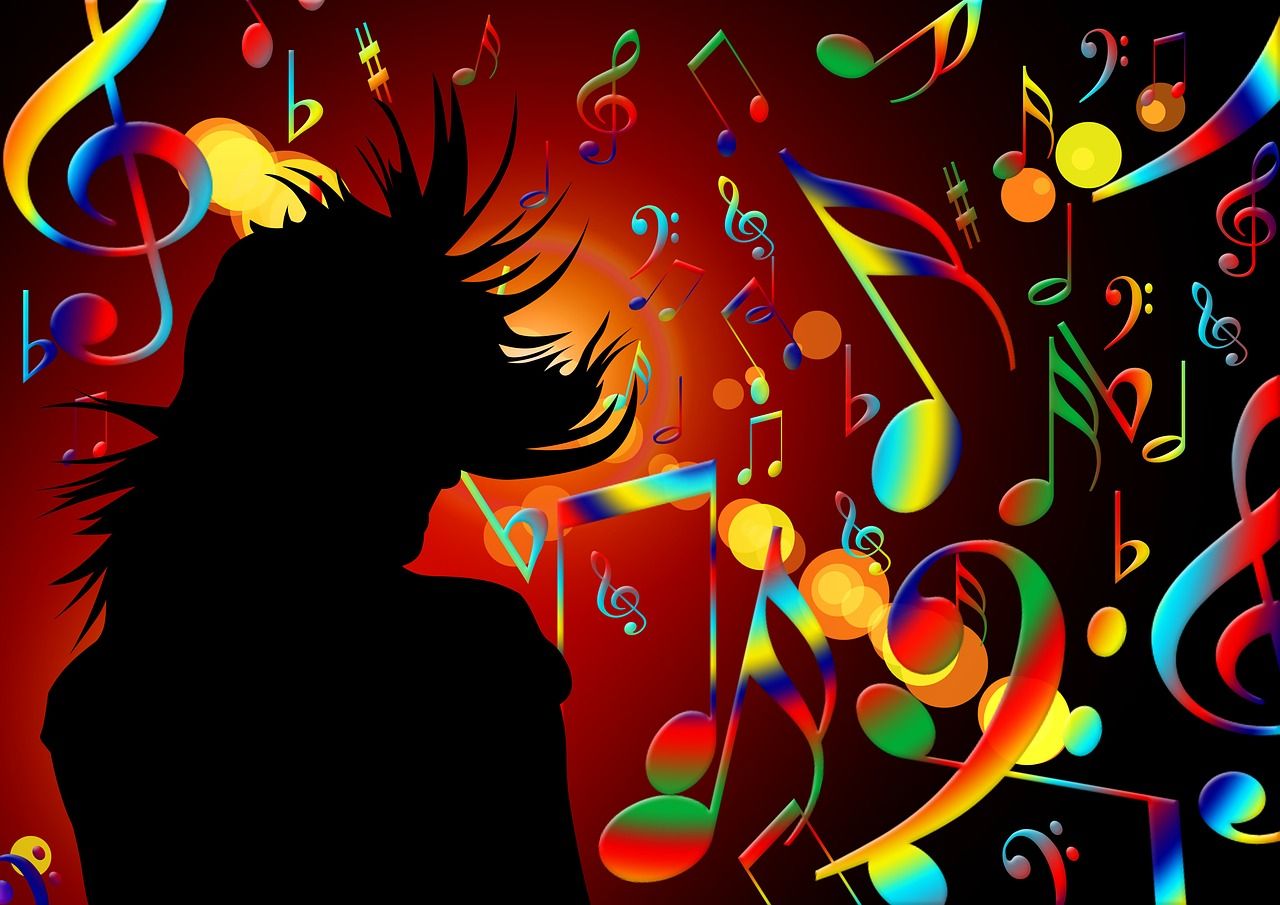 A New Generation Pushing the Bounds

Some say young people have gone too far when it comes to music. Others would say, music has simply transformed beyond the traditional limits that help make room for more artists in the industry to make their way into new waves of music. Urban gospel music is no exception to this trend. More artists are making their way into more genres of music, which include combing aspects of combining certain sounds and content, which can create an entirely different fanbase. We wanted to highlight some of the people making strides in the industry with their unique music and spiritually related content that glorifies the power of God, and we aren't talking about Kanye West or Chance the Rapper.

Does she look familiar to you? You've likely seen this famous PK (preacher's kid) as Sunday's Best, Season 5, runner up in 2012. This bright red-haired beauty uses revitalizing cross-generational sounds to appeal to a wide variety of audiences, which is how her debut album, L.O.L. (Living Out Loud), charted at number 83 on the BillBoard 200 and number 1 on the Gospel Album Charts.
Andy Mineo
SOURCE: SPRINGFIELD NEWS-LEADER

This Christian hip hop artist uses a combination of rap, hip hop, and R&B elements, often going against the grain of what people consider to be "true" Christian music. With his debut album, Heroes for Sale, as well as other albums, like, Uncomfortable, he uses his cultural awareness to address personal circumstances that many people can relate to on many levels. Although his work is critiqued by many in the gospel community, he continues to spread the word the best way he knows how.

Speaking of going against the grain, Sir The Baptist also offers a blunt and almost rebellious tone to his music. Many call his music "ghetto Christian rap" or something very similar. His debut album, PK: Preacher's Kid, gives his audience a taste of just about everything from the perspective of the world and of the gospel. If you enjoy something a little less traditional but still uplifting, you can get into this vibe.
The music of urban gospel continues to develop into new forms of music that arguably attract a more diverse audience appeal. Although the content of the music, referring to relationships with God, spreading love, and speaking on relatable circumstances, it's evident that more people are finding themselves through this type of music since it offers a more modern outlook on life.